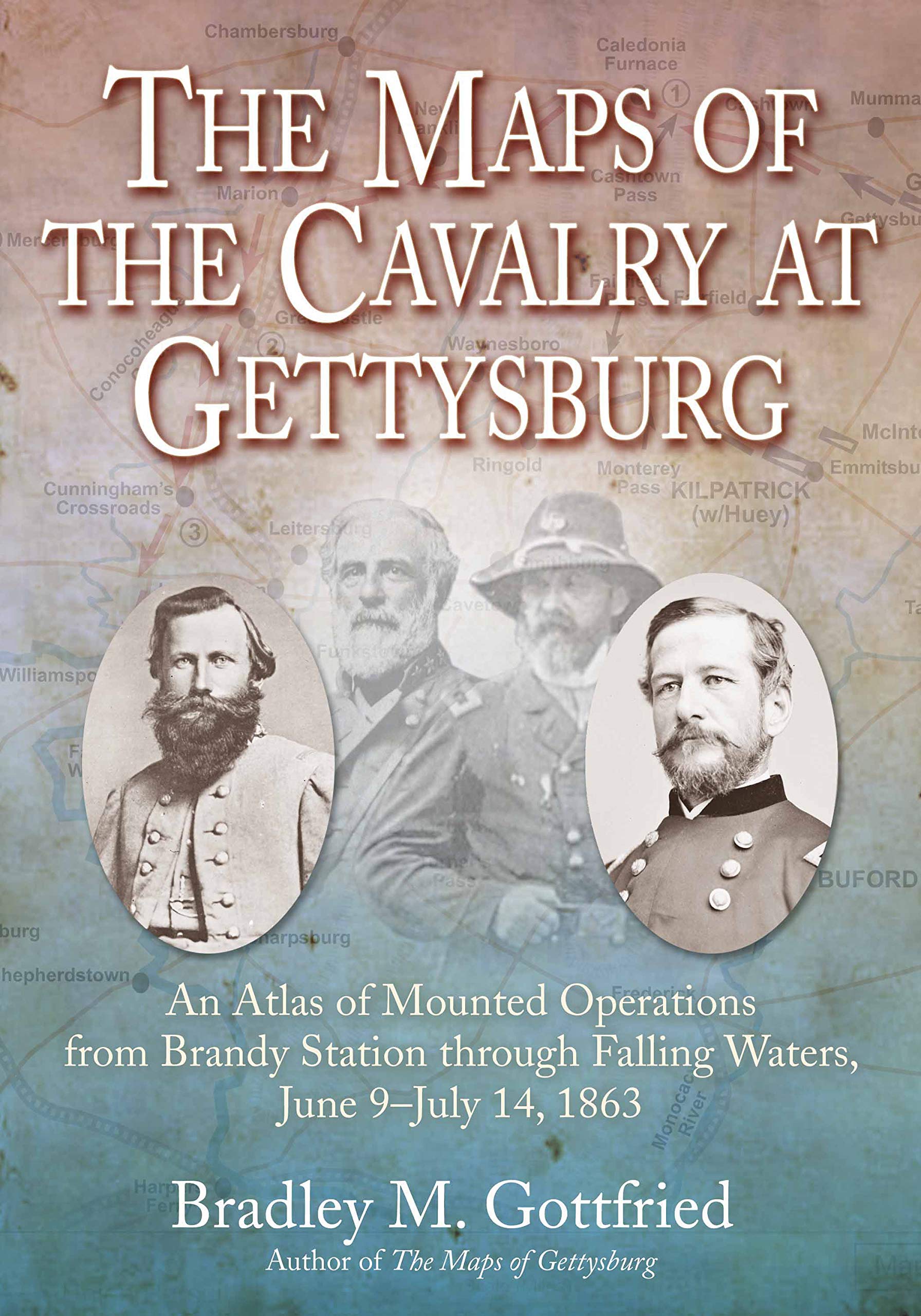 6 thoughts on “Cavalry Book Will Be Available Soon”